15 habits of a woman who’s got her shit together 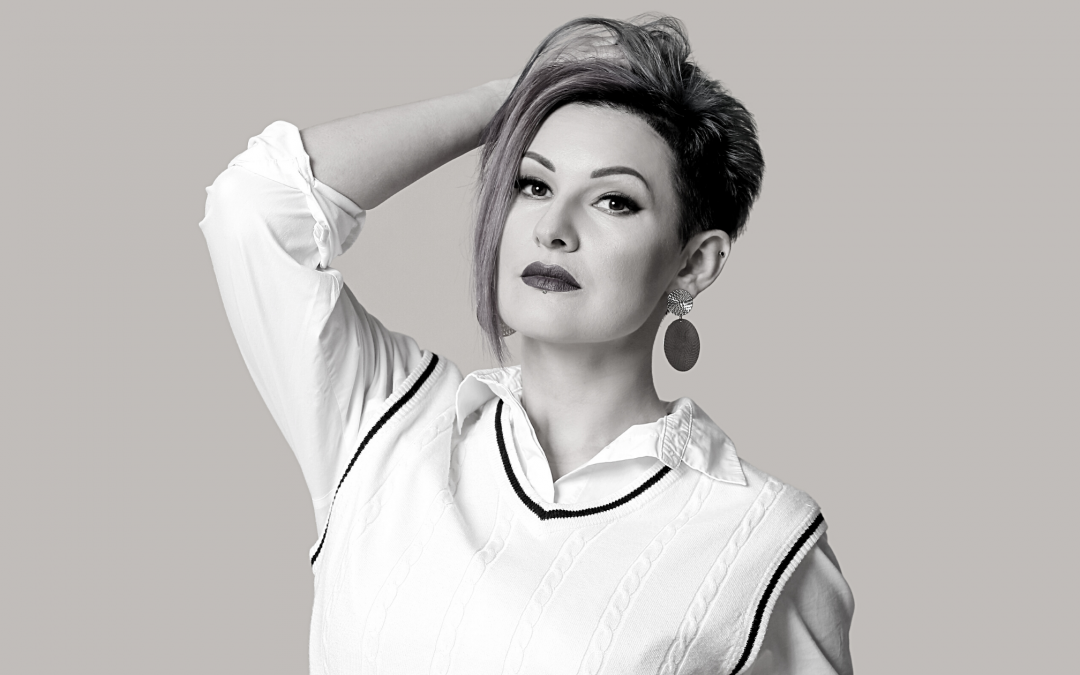 You have your own place. A home.

Your bills are paid. You take vacations. You have the solid foundation of a kickass boot collection.

You have a support system of good friends and family.

So you absolutely freakin’ hate it when someone – and particularly a first date — asks you, “So… why are you still single?”

Because if you knew the answer to that… well…

Because, occasional hot mess aside, even you would like to think that you’re actually a pretty great catch.

Okay… Maybe you’ve felt a little challenged somewhat in the relationship department in the past. In finding one that leaves you feeling happy and secure for the long haul. The one that seems to stick.

And your appearances in public with your pasted-on smile mask a sadness that you pray to God hasn’t permanently settled into your bones.

So, wtf… is going on with you?

For all that you can acknowledge you are and have, what still makes you think that you do not actually have your shit together?

Check out these 15 habits of that woman you admire and probably think just might have it all.

1. She asks for what she wants

Of course, she is prepared for the answer to possibly be “no,” but she is not afraid to clearly put out there what she wants.

In words. Out loud. Without apology.

2. She asks for help

She is proud and protective of her newly-asserted independence. But she also knows she doesn’t always have to go it alone.

She sees reaching out as a demonstration of her strength. Her willingness to be vulnerable.

Ain’t nothing weak about that.

She knows she is capable of learning how to do more things for herself. She understands she might not be good at all things right away, but that practice makes permanent.

Yes. No mistake there. Not perfect.

And like my drum teacher used to say… “only practice on the days that you eat.”

4. She listens to her body

Whether that’s eating what she wants when she’s hungry, until she’s full. She enjoys what she eats and gets satisfaction from it. She understands food is fuel. Food is not love.

Whether that’s moving in a way that she finds fun and calls for more. Exercise has nothing to do with dread and guilt and punishing herself.

Whether that’s sleeping and resting and shutting her mind down, before her body begs her to.

And when it’s time to have some good ol’ fun.

5. She accepts her body

She does not tie the number on the scale to her self-esteem. The size on the tag of her clothes does not dictate her worthiness or make her any more or less lovable.

There are things about her body she can appreciate and even admire.

She feels beautiful from the inside out.

6. She speaks her truth

In the past, she might have been scared to voice her opinion. Scared to rock the boat.

As a result, her throat chakra may have become completely blocked with all the words she choked back over the years.

And she doesn’t even know a whole lot about chakras in general or the throat chakra, in particular. But she knows she’s done with that bullshit.

Especially if she’s a recovering doormat, she might even swing really hard the other way, to the point of coming off rather rammy and defensive. But she is sick and tired of feeling played and used.

Which in no way means she’s not still there for her family and friends and the people she cares about.  But she gets that nobody else is gonna put her first. That that’s up to her.

And she no longer feels guilty or that she’s selfish for doing so. She knows that, when her own cup is full, she has even more to share.

8. She builds her confidence muscle

She can admit it, because it’s totally okay. She bought the Lulu pants – several, in fact — solely based on the promise of how her ass would look in them.

Because her idea of actually “using” them includes the couch, Netflix, a cocktail and the puppy.

She did take the time to notice and read the pretty bag they came in, that said “Do something every day that scares you.”

9. She does not try to build herself up by putting others down

So her confidence is built on a solid foundation. Through her own experience.

She does not feel a need to compare herself to others. She does not judge others as less than and step on them so that she rises up.

She knows that women are stronger together, when they stop competing with each other and support one another instead.

10. She responds more often than she reacts

Along with the confession about the motivation behind her yoga wear… she’ll also admit that, in the past, she just might have been a bit of a — ♪dun-dun-dun ♪– Drama Queen.

Now she’s learned not to take everything so personally.

Not to mention how to detach and distance herself, when her boundaries have been breached.

She always reminds herself to breathe, first.

11. She makes time for herself

She knows self-care is not selfish. It is simply a must. She is in tune with what re-charges her.

She is not afraid to be alone. She actually craves it. She enjoys her own company.

And she understands that… being alone… she is actually closer to Mr. Right (if that is what she truly wants) than being with Mr. Right Now.

13.  She follows her heart and is learning to trust her intuition again

Granted… she’s been hurt. She’s been so heartbroken, that she wondered if the pieces would ever come together again.

And while she really has every justification to be bitter and angry… she acknowledges that trying to live by the logic in her head… to protect her heart… has not exactly contributed to her happiness either.

Ultimately – and even at the risk of sounding trite — she still wants to — she still does believe in love, above all else.

And if she’s honest with herself, she’ll admit that she always felt it in her gut.

She knows what it’s like, to feel unappreciated. So she’s not an asshole who takes things for granted in her own turn. She knows there is always something to be grateful for.

15.  She gives herself permission

Because she knows she is worthy of what she wants.

What do you think can transform a woman from being a hot mess to truly having her act together?

Do you see that, even more fundamentally than what she’s doing and saying… even thinking… it really comes down to what she believes… about herself.