5 Solid Reasons to Put Yourself into Dating Detox 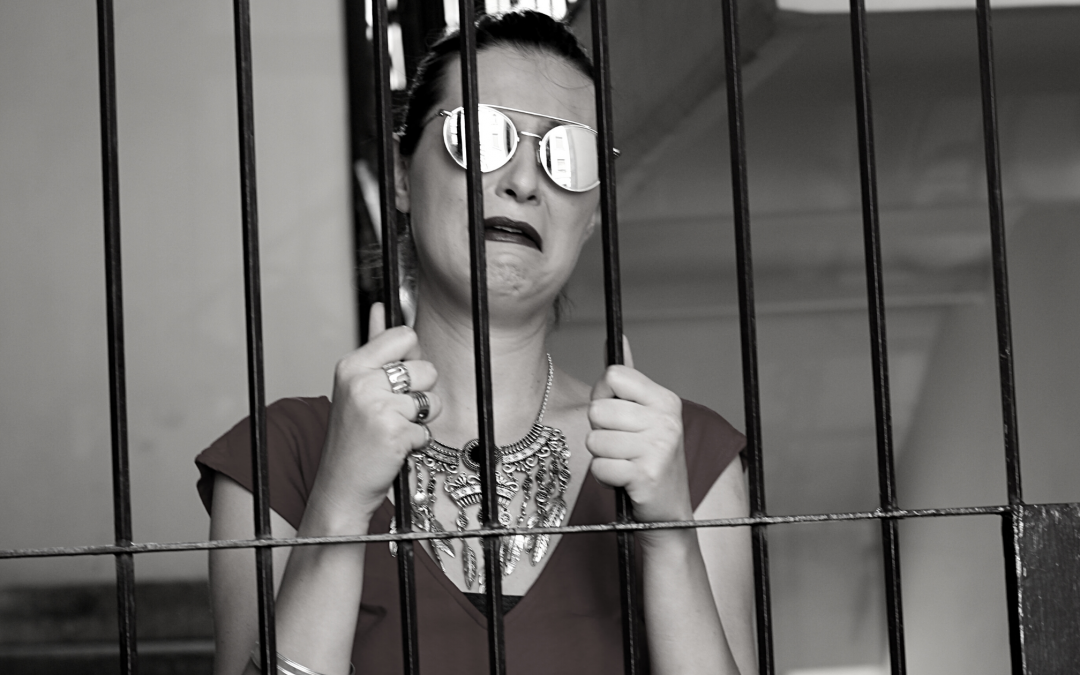 5 Solid Reasons to Put Yourself into Dating Detox

How about if someone flat out calls you something like a “dating machine”?

Ahem… Exactly HOW MANY dating websites are you currently active on? And HOW MANY first-and-only dates have you been on in the past 12 months?

Maybe you even feel like you could actually write The Book of Bad Dates. Because… sure, you’ve certainly got some pretty entertaining (well… now… with some time, space and distance) and rather ironic stories to tell. But as much as you might appreciate irony, I’m pretty sure that was never your primary goal.

If you can relate at all to these 5 things going on currently in your dating world, maybe you want to consider giving it a rest for a while…

1. You’re not having fun

When you’ve busted out your first date outfit so many times, you’re just not feeling it anymore. And Friday night first date sushi is quickly slipping down the list of your favourite things in the world.

Of course, you could simply mix it up. But if you’re just putting in time, going through the motions and feeling little enthusiasm for the whole process, it’s probably a good time to reconsider what you do find fun and what makes you happy.

2. You can’t deny the nagging feeling that you’re trying too hard

Now, I’m never one to dis a little retail therapy, but if you’re racking up your credit card on a new outfit or new boots for every new guy because you couldn’t possibly show your face in public otherwise…

Sure, we all want to put our best foot forward and make a good impression when we’re meeting and getting to know someone – anyone – new. But that also always includes being real, being true to you and letting your inner beauty shine through.

You don’t have to be anything

other than who you already are

Remember that guy you went out with, that you really, really liked, but who started all his stories with “so, this girl I used to date…” Actually, obviously many, many different girls. And that was a total red flag for you?

So at least you had the decency to catch yourself, blush beet red and damn near choke when you caught the words “so, this guy I used to date…” pour out of your own mouth mere months later.

If you’ve rationalized and bought into the whole idea that you’ve gotta kiss a lot of frogs first before you get your happy ending… well, don’t you think that’s what you’re gonna get? Or if you think you’re playing a numbers game. Maybe you’re even starting to wonder if you’re the female version of Dane Cook from “Good Luck Chuck.” Or like the next guy has just gotta be The One, already.

4. You’re not sure you know yourself anymore

What inevitably happens when you’re getting to know someone? You look for things that you have in common, right? Interests and activities that you might actually do together. Because isn’t that one of your main beefs and reasons for wanting to couple-up in the first place? That you’re sick of doing things alone?

So you lay out your individual interests to see where they align and consider the new things you might want to try together. And huge BONUS! when you discover you both share the view that camping is anything 4 star hotel and below.

…or not. Like, no, no one will EVER change your mind that jumping out of a perfectly good plane or off a bridge or cliff with any amount of safety gear is any kinda thrill you’re looking for whatsoever.

But if you find yourself doing most of the compromising… and driving shuttle… it’s a slippery slope to starting to compromise YOU.

Everyone feels disconnected, isolated and alone at times. But there is a massive difference between being lonely and being alone.

And definite upsides to embracing solitude. Oatmeal with peanut butter and banana for supper. Not having to share a closet or explain why you keep your bras hanging somewhere perfectly neat and convenient and mostly outta sight, in your eyes. And how could I not mention having to clean the bathroom only after yourself.

How can you frame it as The Ultimate YOU Time, where you get to choose to do things for yourself, totally selfishly unapologetic-like and absolutely guilt-free?

I totally get it. Sooner, rather than later, you’d ideally love to share your life with someone. But the key words there are “share your life.”

Have your own life first

Because, even in the name of giving it your all in putting yourself out there, trying so hard to make something happen, that the energy surrounding it borders on desperate and it ventures into the territory of trying to force or control or maneouver or insert yourself into anyone else’s life, is no makings of a fairy tail. It’s only gonna wind up in a whole lotta hurt and heartache for you.

Stop breaking your own heart.

Because, at the risk of being super blunt, as long as you’re scared to be alone… you will be.

If you are feeling, alone, it doesn’t have to be that way. Join the be THAT woman Support Community on Facebook as your soft place to land. It’s a safe space to meet and connect with others who understand where you’re at and totally get it. Who get YOU.