5 ways an Independent Woman is NOT a Man-Hater 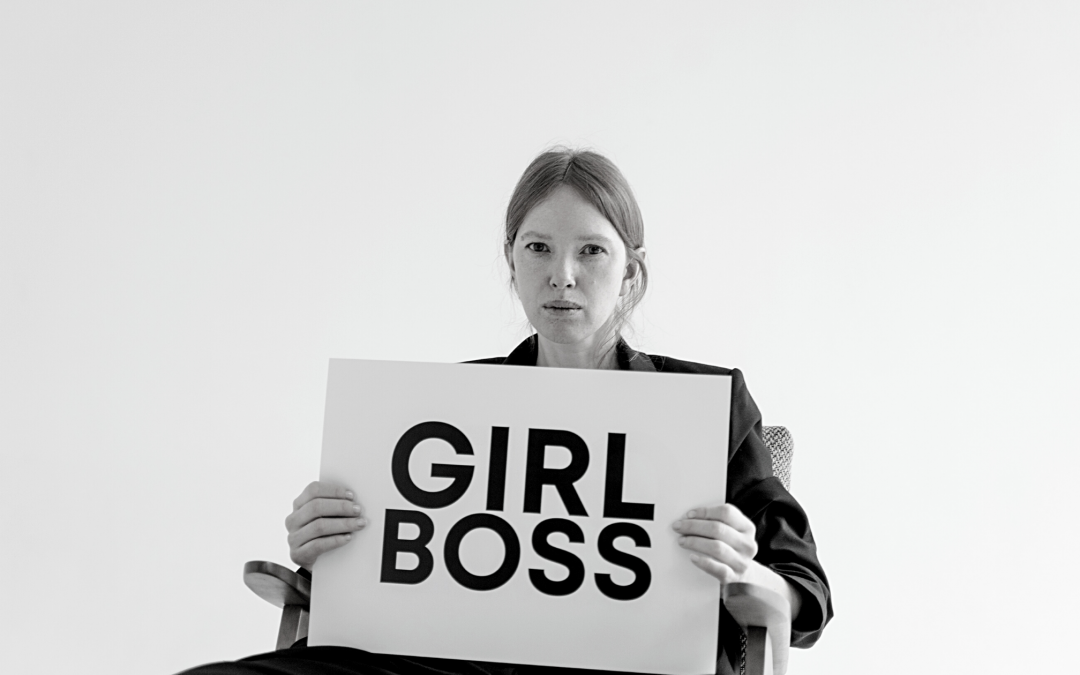 5 Ways an Independent Woman is NOT a Man-Hater

When this isn’t your first rodeo…

I don’t know about you, but I’m just not a fan of that saying. It’s been thrown my way more times than I care to count, and I find it kinda crass. Maybe the truth still hits too close to home. But the thing is… if you’ve been around the block a few times… had your heart broken so many times you sometimes think it’s gotta be near impossible to put the pieces back together… it is euphemistically-speaking better than saying you got dumped… AGAIN. So might as well find your sense of humour, lace that baby up and try it on for size.

And when you have ridden the emotional rollercoaster of a breakup, I don’t know anyone who has ONLY experienced the positive spectrum of emotions. Eventual deeper self-awareness, contentment, gratitude, happiness and renewed faith in love are certainly worthy goals, but if anyone is there on Après Split Day #1… I wanna meet ‘em and get their prescription.

Of course, we’d all prefer not to discuss those negative emotions. Even to let on that you’re feeling them. How many people paste on their smile and carry on with life all zombie-like? Confusion, constant questioning, hurt, sadness, anger, resentment… are all simply no fun. At best, messy. Seeming frowned-upon to display publically. And sometimes that shame even carries into private spaces and places.

When you have also promised yourself that things will be different going forward and you’re ready to embrace just how capable you are to learn new things, do them for yourself and even assert your newly-found and highly-coveted independence… and you have firmly grasped onto the notion that we teach people how to treat us, maybe the perceived near about-face in you has some questioning if you have become… well, almost bitter. About love in general and the opposite sex, in particular.

Some would probably argue that those people who use the words “I” and “me” a lot are self-centered and ego-driven. But if you’ve ever been to couples therapy or even there on your own, others drive home the importance of owning your words, thoughts and feelings. The whole “when you…, I feel…” rather than projecting on to someone “you made me feel like…”

No one can make you feel anything.

That one is all you.

Then there’s the people who are so worried about what others think, pleasing them AND/OR not stirring the pot, that they fall back on sweeping generalizations like, “we all thought…” and “you know how when everybody says…” this or that.

Own your opinion with a solid “I think…”

2. She stops throwing around blame

This goes hand-in-hand with the accountable language.

If you’ve ever had occasion to say to a friend something like “he was out with the boys and just getting home as I was going to work. I was extra-pissed, since I knew he’d been drinking, and he was driving. My vehicle. He’s such an irresponsible, inconsiderate asshole!”

You didn’t actually say anything like “it’s his fault that I was so worried I didn’t sleep all night and have to go to work like this now, and I’m gonna do a shitty job because I’m so tired. And he talked me into letting him take my vehicle, and then I was even worried that he’d hit and kill someone. And on my insurance.”

…even though you could have.

Stick to the facts and how you feel about them.

Stay out of blame/victim mode.

3. She’s poking fun at everybody, including herself

Let’s face it… people get made examples of, right? All in the name of teaching others a lesson. And it’s funny when or because it’s relatable.

So maybe a certain someone is the brunt of her jokes, but the Queen of Self-Deprecating Humour is laughing at herself, too.

Life is just easier to deal with and the lesson easier to learn (and share) when you can find something… anything about it that makes you break out in your crooked, ironic smile and a little giggle.

4. She doesn’t paint everyone with the same brush

Those wild generalizations can be so easy to throw around: Men are all the same. Men are dogs. And they’ll come back at the women who say those things with the ol’ Nice guys finish last.

How does the saying go…? What you believe, you attract? So maybe you want to question just how tightly you’re holding on to that belief that just isn’t serving you.

And, ultimately, remember who exactly hurt you. In what situation. Okay… even every guy who is your type, tho, is his own individual person.

Look for evidence of the new belief you want to grab hold of. There are good guys out there. Your Grandpa. Your Dad. Your brothers. Your innocent, soft, smiley, sweet baby nephew. The chivalrous guy who waited for you to walk the last 20 feet and still held the door for you. The guy that always makes conversation and packs your groceries with a smile.

Even when life gives you that little shake that things are starting to go down the same road… ask yourself two questions:

5. She remains optimistic, open and still believes in love

She’d probably tell you, if anything, you could more rightly accuse her of loving men — people, for that matter. And pets. And plants. You get where I’m going with this. — too much. Meaning, at her own expense.

She’s a giver. Who’s attracted takers. Maybe she’s a caretaker. That’s how she shows her love.

Maybe she doesn’t feel worthy of taking or receiving in her turn.

And her big secret, that she might guard deeply, is that she nearly desperately wants to believe in fairytales and happy endings. And ultimately that she is worthy of having hers.

And who needs a White Knight then? Since she’s covered up in her own shiny coat of armour. That she can keep nicely polished up, with reminders of the hurt and sadness that lie beneath.

Sometimes it’s easier to get angry,

than to feel the sad and the hurt

So, yes, she might come across as bitter or angry at times.

And along with angry, independent women can get labeled by people who they make nervous or uncomfortable. Attitudinal. Feminists. Bitches. Man-haters. Lesbians, by those who think they’re nothing short of God’s Gift to Women, so that could be the only possible explanation if their advances are rejected.

Not buying into or shifting out of some helpless, needy female stereotype — needing someone else, relying on them too heavily, feeling like you’re constantly asking for help (so that you’ll then never ask for it) – is incredibly freeing.

And there’s probably some safety in thinking you won’t ever be hurt so deeply again, when you can count on yourself to take good care of you and just know that you will ultimately be okay.

And is she angry? Damn right. Some days she is. And that’s okay. She’s entitled to those feelings. She’s entitled to her opinion certain people she has known have proven themselves to her to be assholes. She’s allowed to call them assholes in those times when she’s really feelin’ it.

Something I read once has always stuck with me: “Depression is anger turned inward.”

Yes. Mostly… she’s angry at herself. For allowing it all to happen in the first place.

Your feelings are your feelings. It’s okay to have them. I would argue it’s even absolutely necessary to feel them. Or you’re just gonna make yourself sick. (Recommended reading: “You Can Heal Your Life.” – Louise Hay)

If you want to get over that hump… well, it’s gonna get messy.

And that’s okay, too.

Hey, you Man-Lover/Asshole-Hater… ready to continue getting yourself over that hump? Head on over to PatriciaDechant.com and sign up for the 3 Ways to Make Up With You After A(nother) Breakup video series. And join the be THAT woman Facebook community to meet other women to support you through this. If it’s gonna get messy… at least you don’t have to go through it alone.