7 LIES to STOP Telling Yourself About You 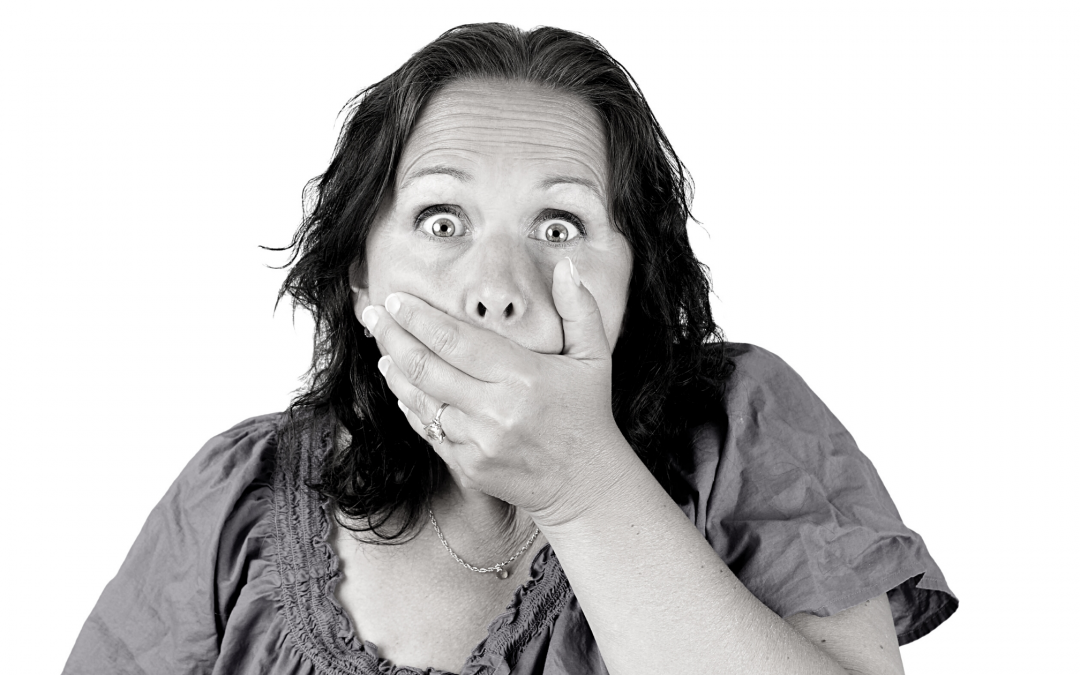 7 lies, count them, 7 lies that you tell yourself about you. These are seriously bad juju when it comes to trying to love yourself. When you tell these 7 lies to yourself about you, you get in the f’ing way of being the best you ever. I could wax on and on about it, but Bugatti decided that it was for the best if I shut my mug and let her do the talking.

7 lies to stop telling yourself about you

Hey, everybody. I’m Bugatti. And Patricia is my huMom.

Did you read about her beef with Mr. Genius Albert Einstein the other day? Well, here she goes again. Now she’s been goin’ on about some princess movie star fictional character.

Or, more correctly, the Evil Queen.

Am I the only one who wonders if she has too much time on her hands?

But she was muttering, “Mirror, Mirror, on the wall…”

(As if Charlize Theron isn’t considered by hoards – man, woman and probably animal alike — to be amongst the fairest of them all. But I digress…)

Most likely, you look at yourself in the mirror daily. Even if it’s only for the briefest of glimpses while you brush your hair…. or check for bats in the cave before you’re off to face the world.

But maybe you’ve found lately that, then you see yourself in a photograph, and you give yourself a mighty right fright. “Who the hell is that person? Where did this dull-haired, puffy-eyed… just frumpy-all-round, messy, miserable Me come from?”

And you’re tempted to even phone up your Mom and ask why she never warned you about this freakin’ evil twin of yours. Because she does not exactly feel like a welcome kindred spirit.

There aren’t enough filters in the world to make you like that picture.

So, where does the distortion come in, then?

Maybe you want to blame the camera zoom. Or wonder if you made a wrong turn into the summer midway House of Mirrors. When was the last time you had your eyes checked and your glasses changed? 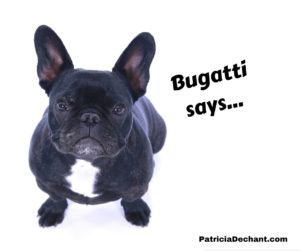 I’m gonna boldly suggest it’s any, some combination of, or even all of these lies you’re continuing to believe about yourself…

And in case you’re wondering why you’re hearing this from me…? Well, I love my Momma to bits, but I’m not gonna shit you… on a bad day, she can still be challenged by some of these. So I’ve got this.

The 7 lies you tell yourself about you

1. Your body is not right

There is a certain standard that the beauty, fashion and weight loss industries all want to promote. And the topic of body shaming rages hot and heavy in social media and online in general, as public figures and everyday people who’ve taken up the cause encourage acceptance and educate people – and particularly women just like Momma — not to blindly adhere to it, at the expense of their health, happiness and well-being.

If your love handles are drooping over your waist band like lily white bread dough on the rise… and when you refer to your inner thighs as chicken drumlets because… hey, it is funny… and, well, I know that’s exactly what they remind Momma of…

But why can’t Momma understand, from the way I love her, that it doesn’t matter? Not. One. Little. Bit.

What makes you uniquely, imperfectly you?

And fyi… I love Momma best when she smells like french fries.

Think about the things you are on the inside. The traits and qualities that make you beautiful from the inside out.

Like Momma looks so pretty and peaceful when we cuddle on the couch together on Sunday mornings. With her coffee, of course. I think she’s most beautiful when she’s really happy and just doesn’t try so hard all the time.

Like I’ve heard Momma talk with her friends: “Wait…! Is there another way? Like… there is actually an easy way?”

Consider what valuable life lessons you have learned. Even from some of the bad choices you might have made.

And like one of Momma’s favourite people would say… “even… (especially…?) bad choices make for GREAT stories.”

Try telling that to your sweet fur baby, like me, who is counting the minutes until our kiss-filled reunion, when I’ve been left home alone with the standard instructions: “Don’t call boys, play with matches, or with knives. Make good choices.”

Okay… let’s not kid ourselves. I have also been waiting on my supper and walk. But, still…

Momma picking on an historical figure like Einstein or a stricken princess like Snow White might seem kind of out there or juvenile to you. Certainly one-sided, since neither of them can defend themselves, you might argue.

But, really, it’s an exercise in her feeling seen. And heard. And that she really does matter.

If you didn’t see Momma’s rant about that white-haired dude named Einstein, you can check it out here.

She was all choked, because him being this genius, smart guy made her feel wrong. I even heard her call herself stupid.

It made me sad, that she’d hurt herself like that.

She was all bent outta shape about his definition of insanity: “doing the same thing over and over and expecting a different result.”

Because she would argue she’s nothing, if not consistent.

So she called him an asshole.

And she said it felt GOO-OO-OOD!

If you feel that you just can’t seem to get it right… Right… Wrong…. Stop judging yourself. It is what it is.

Do your best with what you have in the moment. And like a super smart lady, Maya Angelou, would say… “when you know better… do better.”

Whether you can’t… or whether you don’t want to… are two entirely different stories.

Like roll over. I could learn how to, but the way I’m built… it’s hard for me. In case you haven’t noticed, I’m kinda… chesty.

You are soooo capable

Just because maybe some narcissist asshole-of-an-ex — or even several — or anyone — actually ever told you that… that is their bullshit they tried to pawn off on you. It’s not yours to wear.

And like Momma’s Momma… she only ever sees the ‘good’ twin, anyway. She seems to think Momma is super easy to love.

And I think Momma is the cat’s ass.

How amazing and awesome would it be if that someone who loves you all-in could be you?

You are not TOO… anything.

Not even too much of a good thing. There is no such thing.

You are — flat-out — being too hard on yourself.

If your mirror is reflecting back to you a you that is anything but a kind, caring, huge-hearted, quirky, funny, mysterious, interesting, smart, capable, sensitive, open, dynamic, lovable, unforgettable, irreplaceable, beautiful woman…

If only you could see what I see.

Let me be a mirror for you. Until you are ready to accept your truth.

You are so done with the lies, aren’t you? Especially the ones you’ve been telling yourself, that hold you back from even liking yourself. Not to mention actually loving yourself. Join the be THAT woman support community on Facebook, where the ladies are cheering each other on while everybody’s getting real with themselves.