The legacy of a childless woman 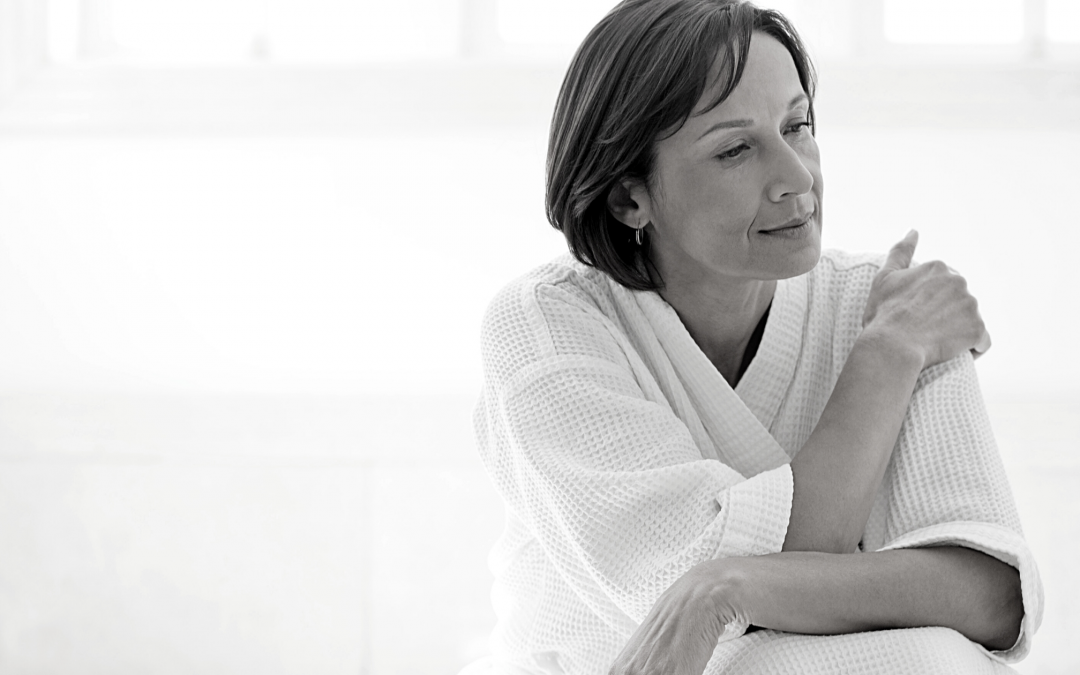 Just like one of my all-time favourite movies “Pain and Gain,” it might be hard to believe… but what follows is based on a true story.

“Hi. My name is Patricia. I need a codependent agreement, please.”

No, I was not attending an AA meeting. Though I wouldn’t fault you for thinking I should very well have been at CoDA. Then I might have known better what my next move was in the stone-cold-silent moments that followed and just seemed to drag on and on and on… I had to burst out laughing. It was really my only option.

It’s a gift, I suppose. If it can be awkward… even more awkward… I will very often find a way to make it so.

That’s how I introduced myself to a new-to-me lawyer by way of voice mail. I was, in actual fact, inquiring about a cohabitation agreement. Holy massive – yet incredibly telling — Freudian slip?

Turned out third time really was not any kind of charm for me, and so this fourth stint on the long-term relationship merry-go-round, I am at least determined to implement some lessons learned from the past and get it right. Or, at least, not so utterly freaking wrong.

So, in working with a Money Mentor through my values, choices, priorities, spending habits, expenses, budgets and the like, said agreement has shown itself to be a crucial, high-priority step in my case. And then nipping closely at its heels… estate planning. Which brings up equally important, equally uncomfortable questions screaming to be answered. What does a never-married, childless woman who is, at the same time, in a significant state of transition and flux with her family of origin do with the material assets she has managed to acquire during her life thus far? And burrowing even further down that rabbit hole into more of the stuff that personally keeps me awake at night:  Exactly what kind of legacy will that woman – who mostly feels very, very alone – leave? Will she make even the tiniest dent on this earth before she is gone? …and forgotten? So, in the end, does she matter at all?

Childless does not make you worth less

Like the new-again, trendy diets urging us back to the ways of the caveman all over our newsfeeds, it might also be somewhat debatable just how far we’ve evolved from the notion of a female’s primary function being to perpetuate our species. So, if a woman does not – by choice, circumstance or biology — continue her DNA lineage… then what? Does her story simply die with her? And so her secrets, too? <whew!> What legacy does she leave behind?

I’m personally coming to believe it then all boils down to Her WHY? Do you know? What is your WHY? If you’re not exactly sure, consider these questions to help guide you there:

My name is Patricia. I support women who have lost themselves in chasing some perfectionist, idealistic, fairy tale concept of happily-ever-after to take back YOUR life, to be THAT woman who lives fully and happily on your own terms. To live your best life by allowing yourself to just be authentically YOU. If I can support one woman to really feel comfortable in her own skin, to be happy, care-free and fully enjoy her life for any extra length of time… my own life will have been well-lived.

It totally caught me by surprise how much I like the movie The Butterfly Effect. I was actually not an Ashton Kutcher fan in the slightest before I saw it. But more than an attractive male lead in a Hollywood production, of course, was the underlying message: That you just never know the ripple effect of the smallest action you deliberately — or even unknowingly — take. Not only is that thought super cool to me. It’s capable of instilling a glimmer of faith. And hope. 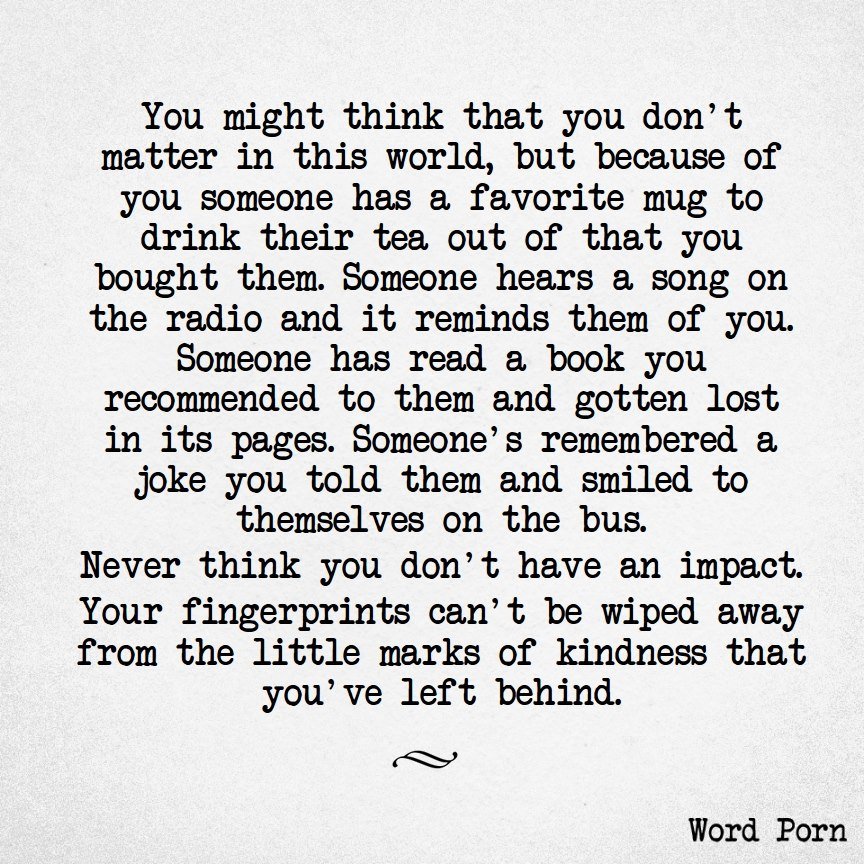 If you’re interested in building your own solid financial foundation, I would encourage you to check out Vanessa Stockbrugger at WomenCents.ca. She has a real gift for empowering women to better-understand your options and build your confidence to make savvy, confident, values-based money decisions.