Shit you really should have said, but didn’t 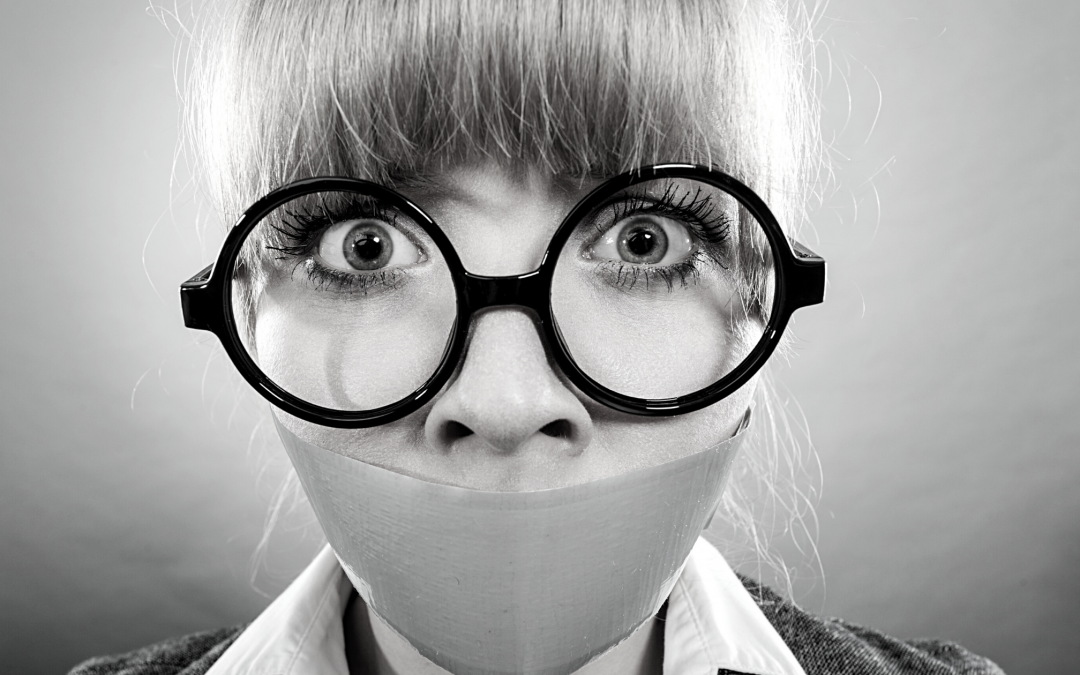 SHIT You Really SHOULD HAVE SAID, but didn’t

Doesn’t quite have the same ring to it as the song, but here goes…

He used to say fairly often to me, about me “you wouldn’t say shit if you had a mouth full of it.”

Like the first and only time I got in a fender-bender in town. After the cops attended and determined that no charges would be laid against either driver, I showed up where he was. He took one look at my vehicle and said, “I hope you jumped out screaming and yelling at the other guy for driving like an idiot …but I’ll bet you said ‘SORRY.’ Didn’t you?”

My ego was bruised, along with my until-then perfect driving record. My pocketbook ended up being hurt, but thank God for insurance. Physically, I was fine. But it wasn’t lost on me that no one actually asked me if I was okay. …until I called my insurance lady. That hurt. That it felt like a stranger was the only one to actually care if I was all right.

And his comment… that hurt. I had actually defended myself to the cop; that buddy crossed the centre line, did not signal and then unexpectedly swung back wide right. I believe I punctuated it with a rather emotional, “you know how people drive in this town!”

I guess #2 was so used to me not standing up for myself with him, that the look on his face let me know he had his doubts.

Like so many – too many — women, do you have a track record of apologizing for stuff that would ultimately be deemed to be no-fault, or shouldering blame that wasn’t even yours to own? When you justifiably could have gone into a foul-mouthed tirade about what you actually all did right? If you think you have this good girl or nice girl image to uphold, there might be a lot you haven’t said, that you so, so could have. I’m not a fan of anybody SHOULD-ing on themselves, but that you really think you should have.

A simple “excuse me”

How many gazillions of times have you seen it happen? You yourself or another woman doing the awkward little dance in some store aisle with a stranger because your trajectories meet? And what automatically pops outta your mouth? “Sorry.” What exactly are you sorry for? Really, no big deal. Nobody’s fault.

You never need to apologize for

taking up space in this world. Ever.

How about a simple “excuse me” instead? Even that’s almost too formal. Maybe a sassy little “sorry, not sorry!” would do the trick?

“You hurt my feelings”

If you’ve heard the old “you’re too sensitive. You need to toughen up” just too many times throughout your life that you could just scream… Guess what? You absolutely do not need to toughen up. If you have not heard the term before, there is what are called Highly Sensitive Persons. Maybe you are one. Maybe the concept will explain a lot and help you learn to embrace your sensitivity for the gift that it is.

But people are also not mind readers. Maybe they think that, since they can handle it, everybody can. You get to let them know if and when your feelings are hurt and why. They might not exactly understand it, but they don’t need to. Hopefully they will at least acknowledge how you feel.

“There’s no excuse for what you did”

Addictions are a tough thing to deal with. But someone having challenges with alcohol, say, who goes drinking with the boys and then comes home belligerent and aggressive… then combine that with how frustrated and upset you feel from waiting… perfect combination for an argument to start. Next thing you know, you’re being called names or facing some other barrage of verbal abuse.

And if they don’t remember doing it the next day for their drunken haze, that is no absolutely no excuse for that kind of behavior. You don’t just have to forget it, too.

But it might be one of those times where you get to practice accepting an apology you never got.

If they won’t help themselves, you still have the choice to help you. You can look into organizations like Al-Anon or a support group for codependants.

If you’ve ever felt very openly judged by someone because maybe you didn’t do something their way or your choices took you down a very different path in life than theirs… and even if you made (several and what you’d consider kind of big) mistakes at it along the way and aren’t quite where you want to be… don’t let them shame you or make you feel like you got it all wrong. They’re not you, not living your life.

Maybe they want to put forward this perfect image and their self-esteem is so… healthy? Strong? Inflated that it becomes ego? …that they just feel they can do no wrong and everyone wants what they’ve got and they’re so above it all…

Well, I think ask yourself is that the kind of person you’d ever really want to be friends with, even if you thought so at first. Stop being so busy worrying if other people like you, that you forget to ask yourself if you even like them.

And maybe you want to look at just how harshly you’re judging yourself, too.

…sooner, rather than later. If you consider yourself a loyal person, it seems it can bite you in the arse sometimes. When you stay out of obligation. When you stay, even though you’re miserable, because you’re more afraid of the unknown. Or afraid of being alone. When you can’t help feeling that you wasted all this time, because you stayed too long.

Then you get to say “goodbye” to beating yourself up and forgive yourself .

It definitely sucks when the witty comeback hits you two days after the fact, but if you continue to push down your words, I think there’s a well-meaning practitioner out there who’s gonna take one look at you and your blocked throat chakra and ask you how you can even swallow to eat anymore? Don’t be surprised if they ask if they can give you a hug.

Maybe I didn’t always speak up back then, but I listened. And I learned. And I’m getting better. I don’t berate myself any more for even only thinking unkind (and so BAD) thoughts or silently telling someone off.

And once I did find my voice and started to use it, Ex #2 said to me – I swear to God. No exaggeration here. You just can’t make this kind of shit up — “all the times I encouraged you to stand up for yourself, I didn’t mean with me.”

He was also literally wrong, because I say “shit” all the time. In fact, I swear like a swarmy sailor. If you don’t like it…? Well…

<silently but very adamantly to myself> Fuck. Right. Off.

I’m getting there. <sigh>

Ready for more frank, honest discussion? Join the Be THAT Woman support community on Facebook. You’re encouraged to say your shit in there.