Unthawing Our Hopes and Dreams 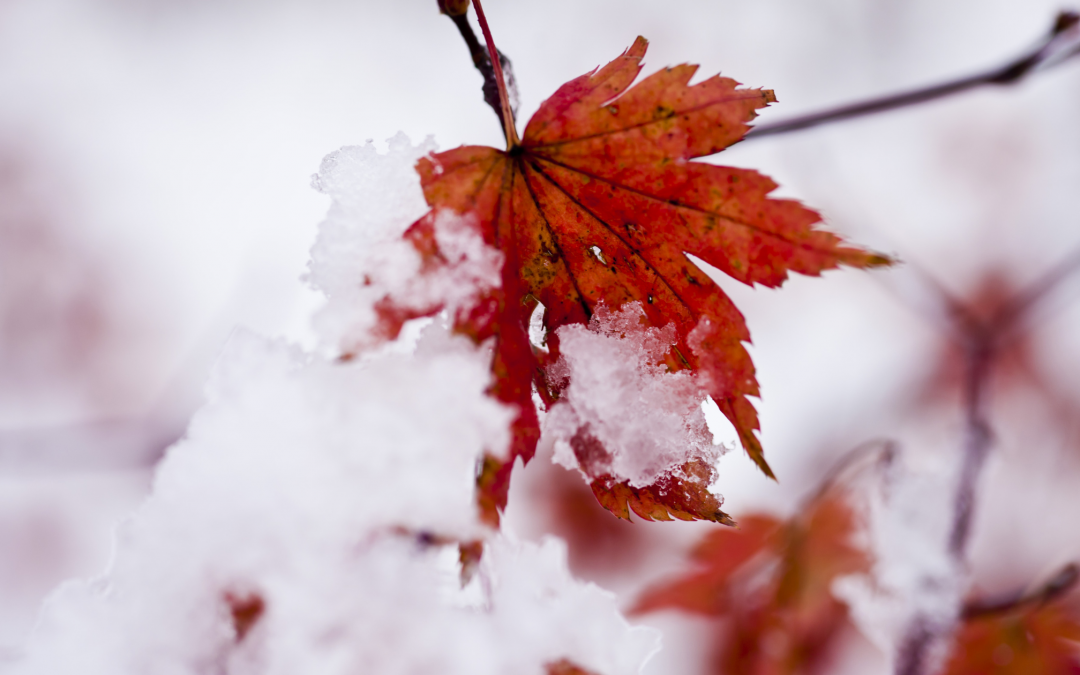 (Okay. So, this was originally intended to be an Instagram post, considering I had what I thought was a fairly pretty visual in my camera roll to work with. 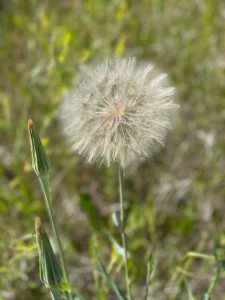 But it got way, way too long. Which meant it turned into a blog post. And me being my wordy self, at least when I write… even that got long. And although I had done another fairly lengthy disappearing act from your inbox, here I am again. While this is not the post I intended to reappear with, when does Life ever go exactly to plan?

To hold myself some kind of accountable, the post I was planning to come back with currently has the working title Because My Writing Coach Told Me I Had To. Watch for something to that effect soon. I believe that it what is called “a teaser.” You’re welcome. Or perhaps this is all a bit of an prologue now? But I promise it does relate to and really had to precede that story, update, and partial explanation for my absence. In my twisted way of thinking, at least.

And since I’ve told you this much, I feel like I pretty much have to do it now, don’t I?

Have you ever feared that your hopes and dreams have done a free-fall header, withered, and just died, too, like the last of the fall leafs?

Well, it definitely has not felt like fall here anymore, and my recessive farmer’s daughter’s gene tells me the photo I’ve included here is more likely a weed than a dandelion, but I’m going with it, because I’m walking my talk and #imperfectlyshowingup, so please do bear with me. #runonsentence

Because… did you still see wishes, like I did?

Do you wish? Do you dream?

A woman that I see professionally and whom I would consider an authority figure suggested to me a couple weeks back that my hope of landing an agent and the dream of seeing my finished manuscript published was perhaps not entirely realistic.

After, out of her presence, I got some upset. I felt frustrated, deflated, and demoralized.

And then I got mad.

“She has no clue!” I complained to someone else in my life who actually does have experience in the writing and publishing world. “How could she shit all over my hopes and dreams like that? Exactly how is that helpful?” Or conducive to my overall wellbeing, which said authority figure had claimed was behind her comment.

If you’ve ever dabbled in the personal development world, you’ve probably heard about the power of “I…” statements and how you’re actually setting an intention with the words you attach. And maybe you’re familiar, too, about working your way up the self-actualization pyramid with the verbs.

Okay, I wrote them in descending order, and I might have mixed up the “wish” and the “hope,” but again… #sorrynotsorry #imperfectlyshowingup

The implication, as I understand it, is that “I will…’ really encompasses all those that go before it, AND also culminates in action. There’s a lot, a lot — so it is actually not a typo that I’m repeating it twice — a lot, a lot of importance placed on that action if you want to move forward and reach your goals, right?

And then you might add into the mix Yoda’s mantra: “Do or do not. There is no try.”

Personally, I think especially the combination of both tools can lead to perfectionism paralysis. It most certainly has for me.

Because how often does it happen that, If you think you cannot immediately do AND do it right, you think, well, why even try? You’re not supposed to try. You are supposed to do. You have to take action. Without acknowledging that maybe you need to learn how, and to practice, and that there might be a steep learning curve, and definitely obstacles, and likely numerous setbacks on the road ahead. Because Life is not linear. And you are human, after all.

Do you think, too, that “try” sometimes gets a bad rap? But, I mean… it was Yoda, after all.

Are you so focused and pressured on needing to take the action, that your motivation and your why behind it all in the first place get pushed aside and even lost? Does frustration and overwhelm cause you to take yourself out before you ever even get started? #viciouscircle

Are hopes and dreams brushed off as too pie-in-the-sky, airy-fairy for the hustle culture that’s all around us and a society that seems to value busyness and scoffs at any hints or admissions of burnout?

And wishes…? Well, are those really only solely reserved for kids with baby teeth waiting on the Tooth Fairy and for once-a-year birthday cakes?

Oh, but don’t dare tell anyone, or they won’t come true?

Don’t you have to start somewhere?

After considerable stewing and whining and thoughts of packing it all in, I recognized my deep disappointment in reaction to the comment about my hopes not being realistic as a sign of how much I truly do want it.

Finding representation for my book is going to be a process. It’s not going to be quick. Because I feel absolutely everything so deeply, the highs and the lows, it is guaranteed to be a rollercoaster. I can’t anticipate and head-off every loop that will be thrown my way. Frankly, I don’t know what I’m doing, and I have a lot to learn.

But if I don’t ever start the car, I won’t even get out of the garage.

Did you see wishes, too?

Do you still allow yourself to wish and dream? Are you open to sharing one of yours with me, as the first step to making it so?