When your intuition can go fuck itself 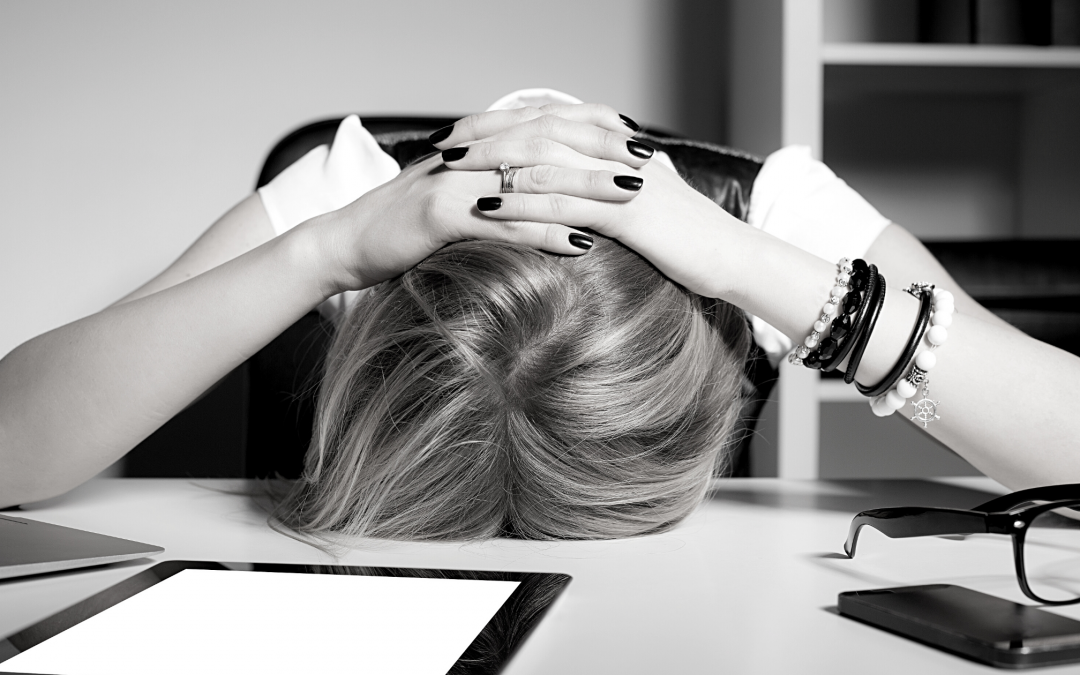 What the fuck are you supposed to do? You’re staring down a(nother) major, potentially (surely) life-altering set of crossroads. Well-meaning idealistic people will tell you to follow your heart. Left-brained, logical types will caution you to stick to the facts, list out the pros and cons, and — if you absolutely have to get emotional about it — to at least be sure to take your right (as in “correct”) mind with you.

And, inevitably, someone you respect and admire and consider to be very wise will ask you… what does your gut say?

And all due respect and admiration aside, you’d love to haul off and smack ‘em. As Tweety would say, “POW! Right in the kisser.”

As little girls, we grow up with countless, endless stories of Princesses in beautiful dresses in their ornate castles with their strong, powerful, hero fathers and handsome male wanna-be suitors on a mission to prove themselves worthy of her hand. Often including the stereotypical do-gooder and, of course, the test: the brooding bad boy.

Disney’s made bagillions feeding us the stories, young and old.

We all want to believe in something, right? How many of us glom right on to the notion that love will conquer all?

Then you grow up. (Literally, at least. Figuratively… maturity-wise… possibly debatable.) And your eyes lock with some random Prince Charming across a parking lot tailgate party.

You even have one of the most joyous, happy-tears-streaming-down-your-blushed-face moments of your life, when your girlfriend meets him and confirms, validates your thought that, indeed, he is — finally — The One.

One of those rare occasions of your entire conflicted existence that you’d ever pull out the word “joy” to describe how you’re feeling.

Only it was all a lie. Some sick spin on fate – karma, you wonder? — that, if it wasn’t happening to you, you would admit to finding the unexpected, unpredictable and yet utterly devious (as in clever) plot twist actually nearly laughable.

If it wasn’t so freaking cruel.

Because that dream-come-true careens right into nightmare territory, when Prince Charming shows his true total narcissistic self. It’s certainly not a pretty word or one to be thrown about lightly, but you’re pretty sure – according to Google — borderline sociopathic.

Because turns out he has absolutely no conscience at all. He manages and manipulates you, so that you have fleeting moments when you’re convinced it’s about… well, maybe not exactly You personally, but at least the collective You. When maybe the only shred of truth is that it is all about him. Not a second, third, fourth — ANY — thought given to those who fall as collateral damage to his drama.

And, oh, the lies. The bald-faced lies. …but with just enough element of truth to them for you to grab hold of.

And you find yourself lamenting… really? This has become your life? Because you couldn’t make this shit up, even in your wildest dreams.

When enough finally becomes enough, for maybe the first time ever, you take bold action to take good care of you.

But that grown woman’s world takes on a darker tone. More than always dressed in black, because it’s slimming. Everything tinged in black.

“All the love gone bad, turned my world to black.

And people question why you’re so black and white?

Answer: Survival mechanism. Or, if you prefer, self-preservation.

You might as well get it tattooed on your forehead. You’ve got serious trust issues.

You’d even be the first to admit it: You don’t trust your intuition. And you constantly wonder where the hell it failed you.

So, where do you go from here?

Because you actually thought you had made a conscious choice to do things differently. You took seriously the wise adage that, if you want a different outcome, you need to – get to – do something you’ve never done before and to reframe your thinking about the whole thing. Backed up that by that good old “Seinfeld” episode. Do you remember? The one where George decided to do everything the opposite of what he initially thought he should do.

Because, Lord knows… what you’d been doing definitely had not been working for you.

But if you weed through all the layers of fear and get super honest with yourself, you will also admit that, for all the chatter and the noise going on… there was a knowing whisper from deep inside you.

“When you know, you know.

And when you don’t know,

well, it’s because it’s not there.

And you’ll find yourself looking for it

The fact that you’re searching for it is your answer.”

You are no dummy. And in those moments, you really thought you were so smart, didn’t you? You thought you could out-run and out-maneouver and be so in control of yourself, so disciplined, that you could still get what you wanted.

That you could love him enough, to make him want to be THAT guy. That he would change for you. That he could live up to the exceptional potential you thought he had.

You shoved it aside and ignored it, because you thought you were finally gonna be happy.

You saw the best in him.

You fell in love with the potential of Him and the collective You.

But there was so, so much more to him that just wasn’t positive at all.

For all that they say to you and reassure you, believe people when they show you who they are the first time. And especially again a second time.

Remember what you went through, and how it made you feel. So that you never go back to that place.

Believe what you saw and what you learned.

Believe in love, for sure. That love will piece back together what hate never could.

And… POW, right in the kisser.

You’re ready to take a step – even if it’s the tiniest step – forward to learn how to trust yourself again, aren’t you? Click here to Join the be THAT woman support community on Facebook. Because you know you want to …and that it would serve you well to hang out with like-minded women wanting to be their best selves.