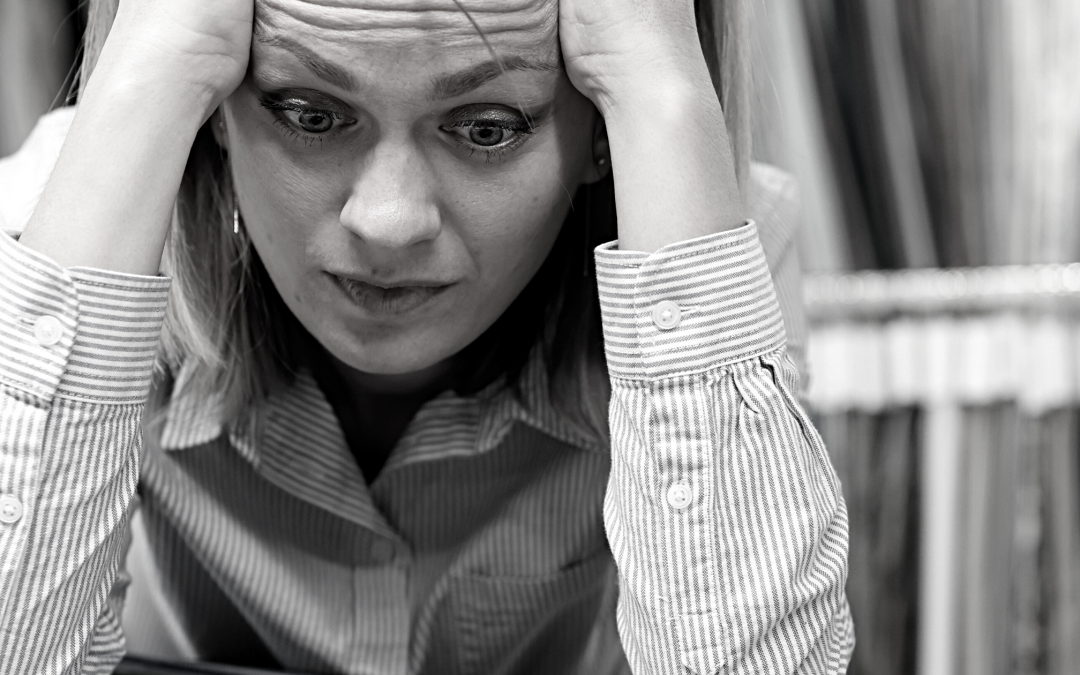 If your impulse, your first answer to the question being posed is not a hard “yes”… does that mean it’s an automatic adamant “no”?

Or is that simply an example of black and white thinking?

Have you, like me, been accused of and admonished for thinking in absolutes? Do you also tend toward the black and white, right down to your wardrobe choices?

I do love me a pregnant pause. As evidenced in my writing by probably an overuse – even misuse — of the beloved ellipses… for dramatic effect.

I dated a guy once briefly — well, for a few weeks — which was nearly a lifetime back in those days, compared to the multitude of first dates that would not become second dates. But I stray from my point. This guy could not assert his budding love, or even interest beyond an initial lust for me, apparently. Though he did several times express genuine amusement and affection for my frequent, habitual use of the word “maybe…” Accentuated with lilt of voice, slight tilt of head, and arched brow. All combined to express in the moment a hint of promise, of possibility, and/or to confirm the existence of options. An overall agreeable air of “well, we shall see…” He seemed to interpret it as flirty, so I let him.

Little did he know, though, that underlying my response, in reality, was more likely a deeply-engrained drive to remain noncommittal, fuelled by genuine fear.

Fear of risking not getting it perfect, if even remotely right. Fear of feeling incapable. Worse yet, incompetent. Perhaps the most debilitating fear of all: caring too much what others might think, and wanting to remain above and unscathed by any criticism or judgment.

I had actually adopted some bad advice that simply did not serve me well the majority of the time: Namely, when in doubt… do nothing.

I had a hard time coming up with something on my own, so I had to ask my writing group for help with an example of something truly linear. A ruler was suggested. A countertop. Mostly inanimate objects. Not concepts. We certainly need no proof beyond the last two years to know that Life does not quality. Nor healing. Nor pursing our goals, and, in the process, peeling back the layers to reveal our authentic selves.

Does re-learning to trust your intuition leave any room for “maybe…”? If straddling the in-between or trying the grey area on for size paralyzes you before you even get started, is that setting yourself up for settling, disappointment and, ultimately, regrets?

How are you sabotaging yourself by lingering in and overthinking the “maybe” so that you’re not actively, mindfully moving toward where you say you want to go?

I think a fairly strong argument can be made that it takes at least as much, if not considerably more, precious energy to set out to control, or to move haphazardly in any variety of directions away from mistakes we’ve made in the past and have vowed to never repeat, as it does to move toward what we want.

Perhaps this is an instance where we want to embrace our tendency toward black and white thinking, if it means following our gut?

“Faith is taking the first step

even when you don’t see the whole staircase. “

In learning to trust your intuition again, maybe consider offering yourself more grace, permission to try and to change your mind, forgiveness, and flow.

And as with most things, it’s a muscle that requires flexing and building, a process that takes patience and practice.

“And, when you want something,

all the universe conspires in helping you to achieve it.”

What’s something you want to say “yes” to, where you really need to just get out of your own way? Comment if you care to share and put it out there as the first step to making it so.