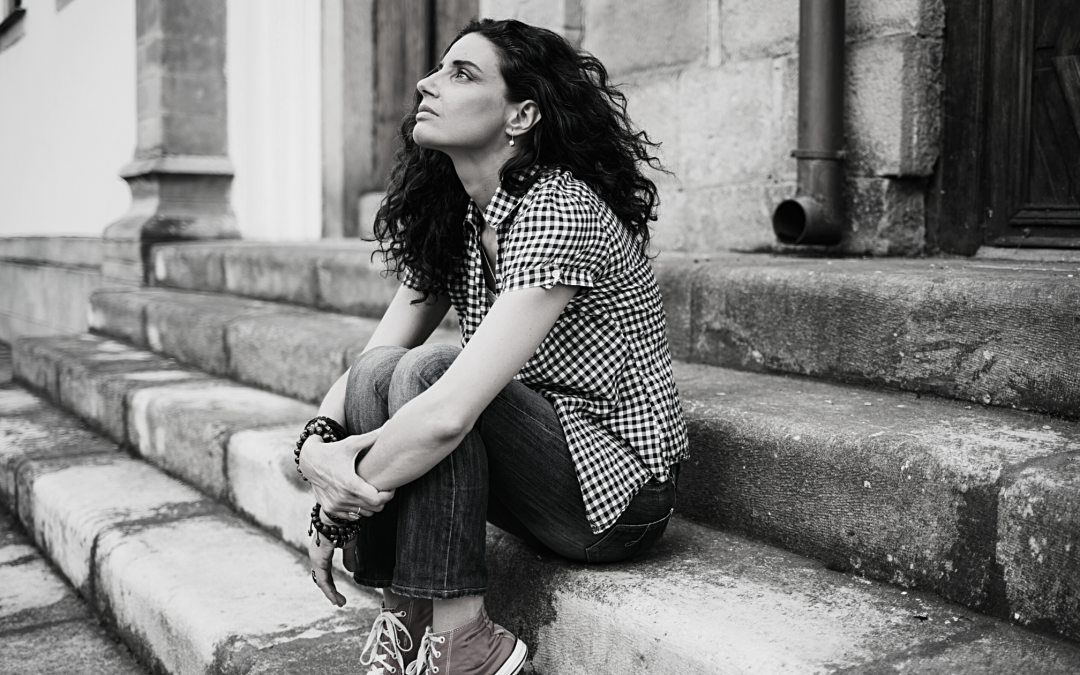 I just tried to Google what the current divorce rate is, and then I realized that I don’t even actually care. It’s just a number. It’s high. For Gwyneth and Chris’s “conscious uncoupling”… I think it’s fair to say that is the exception and not the rule. In my experience, anyway.

But behind that number is a lot of dysfunctional relationships and broken hearts and unhappiness and custody arrangements ranging from all-out court battles to that couple that bought houses right next to each other, even after they’d both remarried, to make it arguably as easy as possible and convenient for the kids. I heard about that one on the news and was pretty much in awe. Call me a cynic… but it’s not something I have personally witnessed with so much success.

And does that number represent just the divorces? What about the couple who was together for ten-plus years and then split up, where there was no communal property or assets to divide? Where they settled it out between them and she came away with her clothes and some pots and pans and random kitchen items, so as not to prolong the agony? Easy-peasy. Quick as ripping off a Bandaid. So insignificant as to not even factor in to the statistics. But do you think it was insignificant to her?

So, with all these divorces goin’ on… odds are pretty good that, even if it’s not you, it might be happening for someone close to you. Family or friend. Family and friend. People you spend time with and care about. And because you do care, there are some pretty sucky ways that their breakup might affect you, too…

1. You’re technically ALWAYS allowed to have an opinion, but it’s probably better not to

…voice it, at least, that is. You know I’m a big advocate for women learning to use their voices, to eloquently… or maybe not even always so much… but to practice until they can speak up confidently, to feel heard and seen.

But you weren’t there. All the time, anyway. And as close as you might feel to either or both parties, you just don’t know everything. Anything.

Of course, when you’re that close, you’ll probably hear some of their side. Of both sides. And you have no intention of branding anyone a… fibber. (I can’t even say “liar” in this context. Let’s reserve that for the narcissists and sociopaths, shall we?) In that murky world of he said/she said… maybe you’ve taken a basic college law class, or watched enough courtroom dramas to feel like you have, to settle on the conclusion that an individual’s truth is all about perspective, and likely the “truth” –- i.e. as it pertains to The Court’s interests, being facts without so much emotion or interpretation – lands somewhere in the middle.

2. Appearing to not take sides

They say blood is thicker than water. So, if you were taught to value family highly… and if half of that soon-to-be-no-longer couple is a member of your family… well, there’s that. There’s that.

Of course, that does not mean you necessarily instantly just shut off your feelings for the other person. For the kind of parent they are to their kids. For being a human being doing their best with what they’ve got. Relationship breakdown, breakups and divorce involve a lot – A LOT — of charged emotions. So even you doing your best to walk that fine line in the middle, to be kind and polite and considerate when your paths inevitably cross… if they cannot or will not see that for their own hurt and anger… well, you can still only do your best.

You may also be feeling awfully protective of your new skills of taking better care of yourself and maintaining your boundaries, and so feeling not very willing to turn the other cheek, just to have that one slapped, too. It’s Pavlov’s Response, right?

And who says you have to take either side? Any side? Maybe you take the position of what’s best for the kids.

Maybe you focus on what is in your control and take your own side.

3. The trickle-down affect to your other relationships

If there are kids involved — wee and not-so-wee-anymore ones that mean the world to you — custody arrangements are being agreed. And there are a lot of people that love the little buggers, too, and want to see them. Grandparents and aunts and uncles. There’s activities and camps to attend and teammates to do fun bonding things with. And, really, when they’re a certain age, they really just wanna hang with their friends as much as they can.

When they start splitting time between parents, odds are very likely that your time with them will be diluted as well. As much as you love them, you have no claim to them. What can you do?

Make the best of the time you do have. Make it really count.

Regardless of what’s going on now, nothing can change the past. The birthdays and Christmases, the holidays, and the memories you all share. The hard times, too. The deaths of people and pets, health scares and moves. The stuff that always happens as part of life. The times they were there for you and you couldn’t have gotten through without them. Nothing can change that. Nothing that’s going on now can take that away. For any of you.

As much as you might care about all parties involved, at the end of the day, it’s none of your business. And for your love of happy endings, you can’t impose your idea of one on someone else. it’s not your problem to fix.

They are still your people to love, even if you do it from a bit of a distance.

It’s not about you at all. …other than maybe a reminder of how much you hate change.

What is it about change

that scares you so much?

Does it feel like all things breakup/divorce still push your buttons and have you feeling super sensitive? Maybe it’s time you make up, with you first. Head over to PatriciaDechant.com and sign up for my 3 Practices for Making up with You After A(nother) Breakup video series to help you get started.