7 ways YOU’VE made GETTING DUMPED even HARDER on yourself 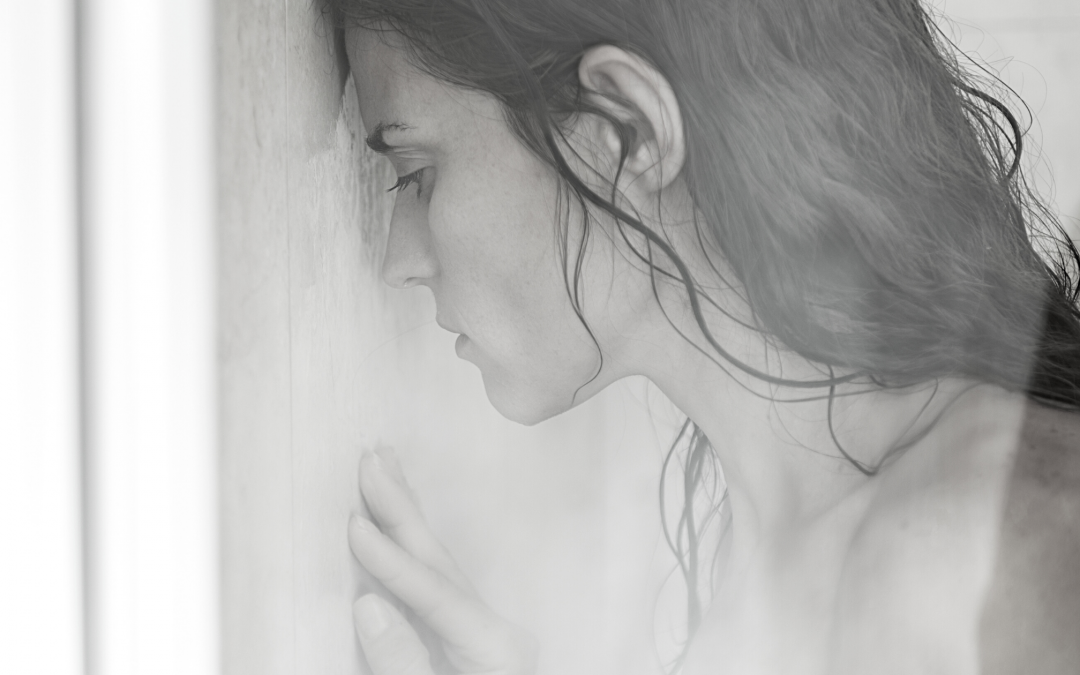 7 Ways You’ve Made GETTING DUMPED Even HARDER on Yourself

My sister will be the first to tell you I have a great gift for stating the obvious.

Especially when it wasn’t your idea. And if the breakup itself wasn’t bad enough, maybe it feels like nearly everything about your life changes, too. Your living arrangements. (Again, obviously. Unless you’re both real gluttons for punishment) Maybe even your city. So it may then affect your job. Then there’s the spoken or unspoken but seemingly inevitable dividing-up of the mutual friends.

All especially tough if you hate the idea of change.

But there just might be at least these 7 ways that you’re making it all even worse for yourself:

1. Choosing to see it as “getting dumped”

You guys broke up. The relationship didn’t work out. You went your separate ways. You wanted different things. However you wanna describe it… do you really have to choose the term that makes you feel the absolute worst? Like some piece of garbage that got thrown aside? And repeatedly call yourself a ‘loser’ on top of it all? You can choose something that doesn’t cut you quite so deep. And not just out loud. The way you talk to yourself in your own head, too.

2. Taking everything so personally

You know how they say they call it a breakup because something was broken? Well, that “thing” was the relationship itself. That doesn’t mean that “broken” thing was you. There’s nothing wrong with you, so don’t make yourself wrong or blame yourself for everything that didn’t go right. Even if you did something “wrong,” there is not something wrong about you fundamentally as a person. Seriously, stop piling it all on yourself and making it all about you.

It’s not all about you

Stop replaying the memory movies of your life, trying to dissect every moment and understand where exactly everything went sideways. Sometimes – in the name of self-preservation – you’ve just gotta let go of the “Why?” and grab hold of the “It is what it is.” Unless you’re Claire from “Outlander,” you can’t go back, anyway.

4. Putting him on a pedestal

It’s human nature to move away from what we don’t like or don’t want. And – unless you’re truly a masochist – what doesn’t feel good. So if you’re wearing your rose-coloured glasses and choosing to only remember the good times with your ex… and the funny things he said… and the odd sweet thing that he did… maybe it’s time to get mad. I mean, Right. Pissed. Off. Feeling ALL the feels can be messy, but it’s the truth. And you’re allowed to be angry with him.

Give yourself permission to be angry

5. Believing just because he didn’t love you, you are unlovable

Even if The Man With the Stone-Cold Heart came right out and told you it was over because he didn’t love you anymore… that doesn’t mean he never did. And even if The Man With No Soul told you he never really did love you, in no Universe or dimension anywhere does that mean you are unlovable. It probably means they are incapable of loving anyone. (But themselves? Maybe even themselves?)

Granted, you’re not feeling at your best. But don’t think you need to be the hero to your friends and family, or whoever – strangers at the gym or the mall, even – and decide that you won’t subject them to you like this. Take small bites, if you need to/want to, but get out. Get outta your head. Let the people who love you be there for you.

You’re going through a tough time. Stop beating yourself up. Do your best to see the opportunity in change. You don’t have to love it, but any bit of hope or relief you might feel… grab onto that sucker and ride it for all its worth.

Feelin’ it? Join me in a short video series created to get you started making up with you. CLICK HERE FOR IMMEDIATE ACCESS. (Come on… do it. It’s my gift to you. Don’t look a gift horse in the mouth)